Popular myth has made us believe that Mughal women were confined to a secluded harem, where a lascivious emperor preyed upon scores of nubile women. The truth, however, is that Mughal women were just as invested as the men in empire building. Women like Noor Jahan and Harkha Bai played a prominent role in developing military strategy, creating art and designing some of the most stunning buildings known to humankind.

Here are five surprising facts about the Mughal Princess Jahanara, the eldest child of Emperor Shah Jahan. [Read the article on the Amazing Women in History Blog]

View all posts by Arun Krishnan → 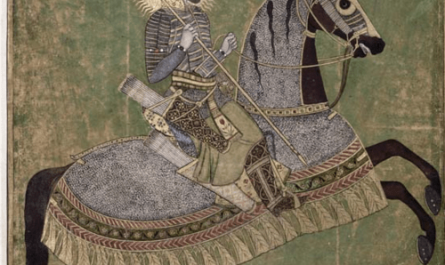 What are some lesser known facts about Aurangzeb?

This site uses Akismet to reduce spam. Learn how your comment data is processed.